As part of our relaunch of the Prue Leith brand earlier this year our pastry team produced a fantastic dessert, that also served some food for thought. An Ode to Bees. One of the confections on this dessert instillation was this delicious honeycomb.

NOTE:
*You need a large saucepan to factor in room for the sponge toffee to expand. Once the bicarb and cream of tartar mixture is added to the hot sugar it expands rapidly. The longer you can leave the honeycomb undisturbed the better for setting. A minimum of 2 hours is acceptable. 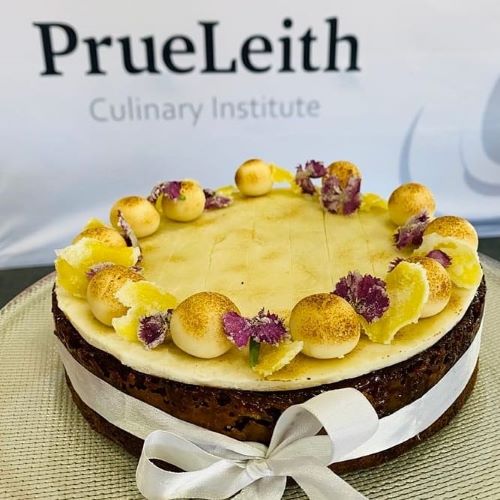 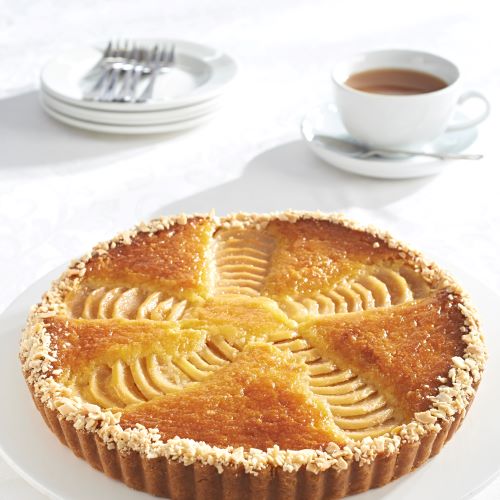 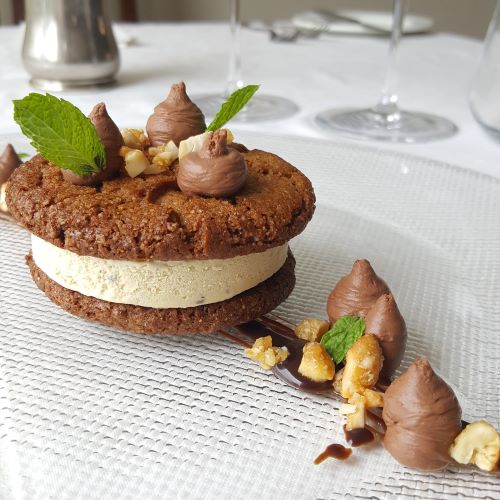 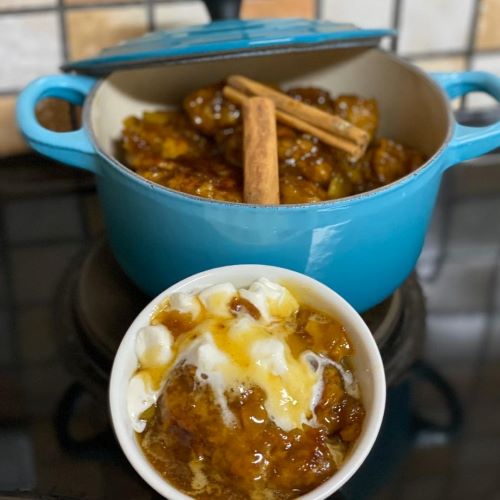