Adele Stiehler van der Westhuizen talked to food anthropologist, author and chef Anna Trapido, about the state of South African cuisine and why 20 years after democracy, it is still easier to find an Italian restaurant in our capital rather than our own homegrown cuisine.

We meet for lunch at the Culinary Table in Lanseria, overlooking lush vegetable gardens on a warm autumn afternoon. Trapido just returned from Cape Town, working on a television documentary about South African flavours. She immediately shares her week’s adventures – stories of people and scenarios that left her both amazed and wondering.

“You need to see people to ask. And I think maybe, that’s a thing that I have, that I see people and I think, ‘what are you doing? …And food is a nice space because people don’t feel invaded and judged,” explains Trapido.

It is her talent for story telling that gives a voice to African cuisine in books like Hunger for Freedom (Nelson Mandela’s food memoires), To the Banqueting House and more recently Eat Ting, a collaboration with nutritionist Mpho Tshukudu.

Having grown up in the United Kingdom, Trapido admits that it is easier to tell the story of South Africa as an “outsider”. “It is easier for everyone, but not always and advantage. There are still some places where people are fighting the Boer War with me.” Although she refers to herself as a foreigner, her roots are in South Africa as the daughter of historian and South African Communist Party (SACP) member, Stanley Trapido and novelist Barbara Trapido, who went into self-imposed exile during the 1960’s.

Trapido glances over the menu. “I am trying to eat vegetarian for a while. It is an experiment, I just want to see if I could do it,” says Trapido and proceeds to order the beetroot and butternut salad. I apologise for my carnivorous option of lamb ragout with gnocchi.

We meet in the week of national protests after the cabinet reshuffle and South Africa’s downgrade to junk status by rating agencies. Trapido hesitates when asked what the future holds for South African cuisine. “…It is a difficult week to ask me this. I have got nothing but sympathy for any restaurant that is still in business after last year. They are national heroes for simply surviving the year.”

Despite sharing stories of busy restaurants that are not making money due to ever rising food costs, Trapido has a refreshingly positive outlook: “We are going to have to stop eating anything that is imported. We are going to have to start drinking proper brandy.  Oude Meester has just won the Best Brandy in the World, so let’s drink more brandy, because god knows we can’t afford cognac. And our brandy is better anyway. Maybe see this as an opportunity – turning lemons into lemonade under the Zuma presidency – forcing us to drink more brandy.”

As a passionate advocate of local and indigenous ingredients Trapido is frustrated by South Africans who drink cognac, under the mistaken impression that it is a posh whisky, while they should rather be celebrating South African brandy. She is equally horrified by the fact that President Jacob Zuma served Moët & Chandon at his inauguration. “…He doesn’t drink at all, wine is very off his radar, but Barack Obama served Graham Beck at his inauguration. It is a very obvious point, you need to say ‘national pride is in our ingredients’. We have all the world here to celebrate, let’s show them what we can do… and we serve French Champagne…”

Trapido also wonders why the traditional inauguration ceremony at Nkandla, that included the slaughter of six cows, were not part of the official celebrations. “Why are we not showing this, why are we so protective?”

This is where Trapido believes South African chefs have an important role to play. To lift the veil and proudly showcase our local flavours on menus. “I think people eat a lot more traditional food than what we think they do … and that they have enormous affection for it. What we don’t have, is a national pride in our beautiful ingredients and tastes. Something like tšhotlho for example, it is just pulled beef and people love it in their personal capacity, but they wouldn’t necessarily be confident to put it in a national space.”

The lack of culinary confidence is deeply rooted in our complicated history and is part of a much larger national debate. “When Australians start to like themselves on a broader level they start to say look at our fantastic climate and our lovely food culture. While we don’t like ourselves we are going to struggle with this. You can’t be more than a mimic until you are more comfortable in your own skin.”

Ignorance brought on by urbanization is another contributing factor to why we struggle to establish our culinary identity, argues Trapido, as we have lost our connection to the land. “If you take people off the land you lose all your hunting and gathering knowledge, because it is related to that particular land. Even Afrikaners went to a large extent from rural people to urban people.” Trapido explains that some recipes like milk tart survives, because the ingredients are available in supermarkets, but others like malva lekkers made from real malva, disappear.

With the predictions of tough economic times, promoting local ingredients and flavours are not only vital to support local producers, farmers and economies, but the tourism industry also needs it. “You can’t run a tourism industry without food and frankly that is what we’ve got. Nobody wants the gold we haven’t got oil.” Trapido seems disheartened by the Department of Tourism’s apparent lack of recognition food’s role. “I attended a tourism indaba recently and you make the obvious point that the only thing all tourists have in common, is that they eat. Some of them like to go to ballet, some want to watch lions, but they all have to eat. And yet you have not put this into your strategy at all?”

Although South African cuisine is still discovering itself, there is progress says Trapido who is quick to point out areas where South Africa is doing much better than other countries.

“With nose to tail, South Africans have always done it. In lots of ways South Africans are less bad than the rest of the world, and we never acknowledge that. We don’t need somebody in London to tell us that beef cheeks are worth eating, it is just inhloko. The thing to do is to keep doing what we do well and to recognise and value the things that we do well. At the moment we don’t even see it…” 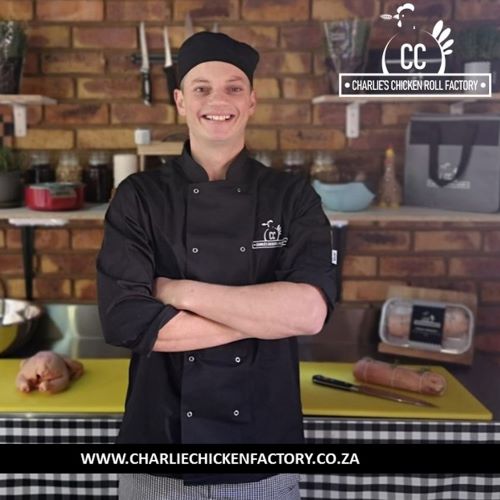 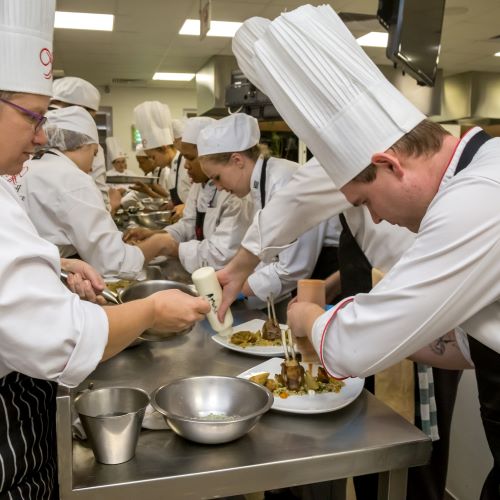 7 Apr, 2020Covid-19 – an opportunity to build a more sustainable industry? 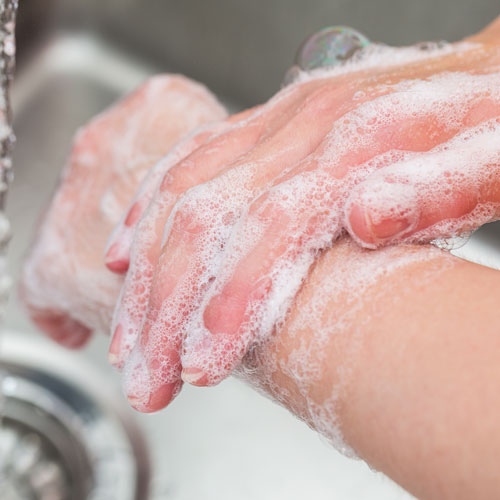 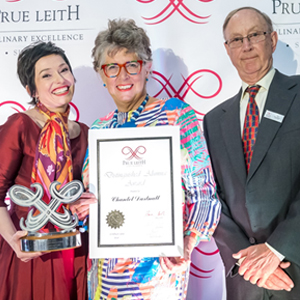 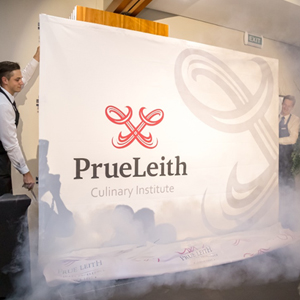 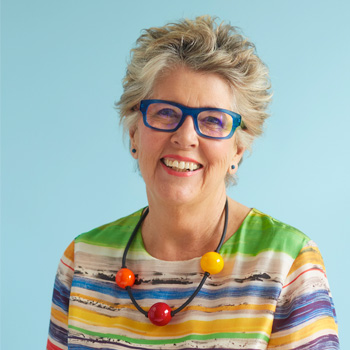 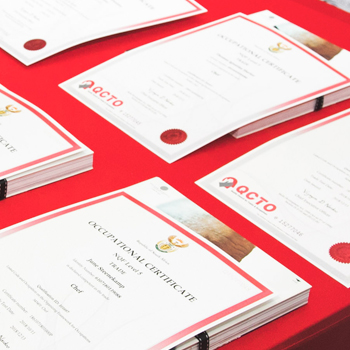 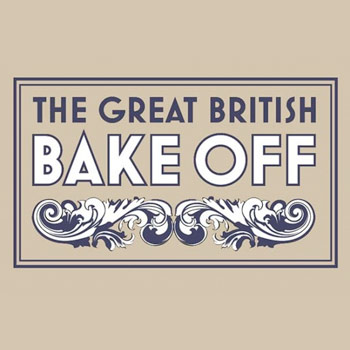 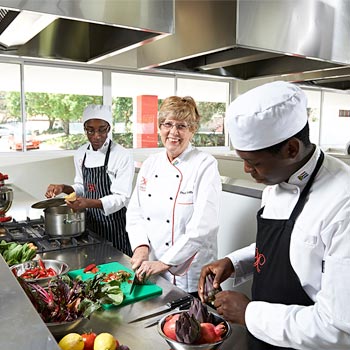 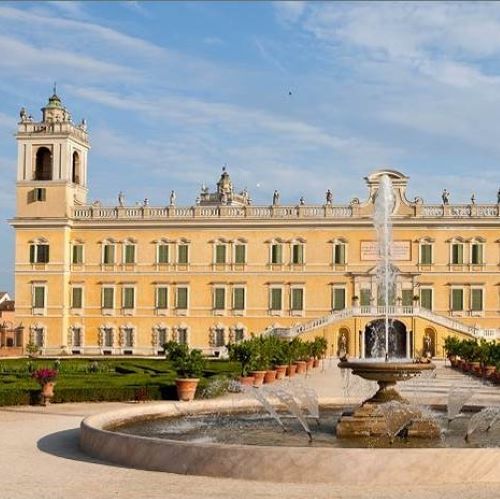 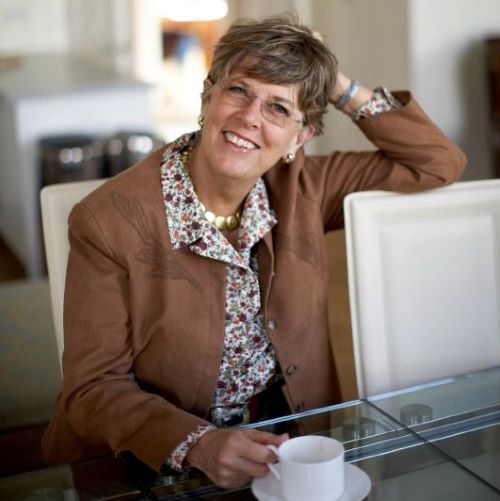 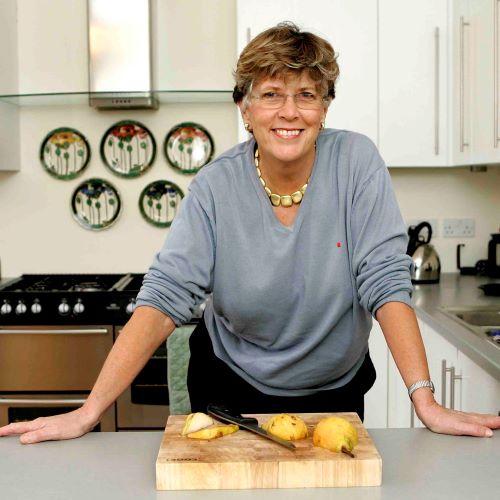 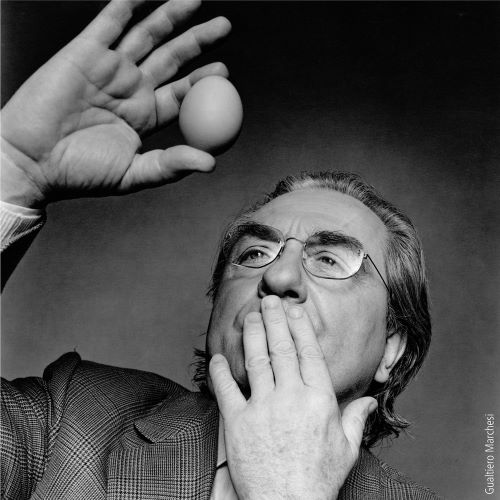 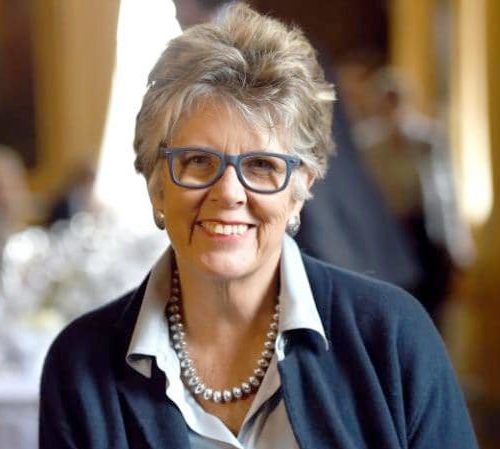 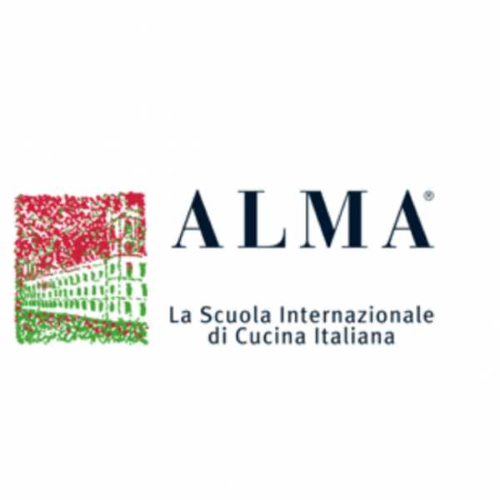