Time to shift the balance on our plates

Nutritionists and doctor were the first to warn against excessive consumption of red meat, as too much of our beloved steak is apparently not good for our health. New voices joining this debate have an argument that chefs can no longer afford to ignore. Never mind our own health but the rate at which we are producing and consuming beef especially, is also making the earth very ill. It simply is not sustainable.

“Eat less, but better quality meat” was one of the core messages shared in conferences, forums, workshops and tastings at Slow Food’s 2016 Terra Madre Salone del Gusto. With themes such as “loving the earth” and “defend the future” there was no doubt that this event would be serving up interesting food – especially food for thought. 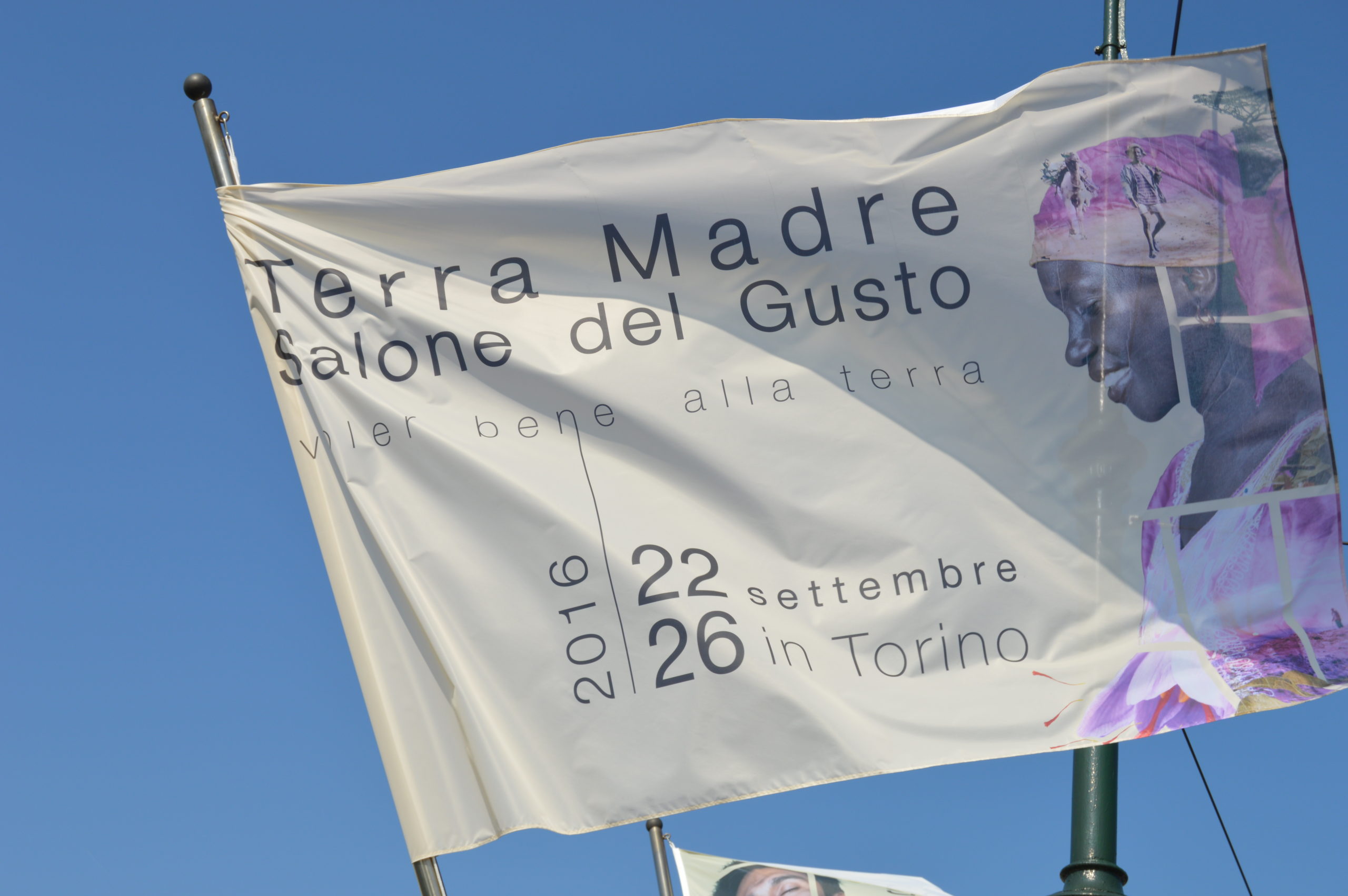 Slow Food describe their biannual gathering of artisan producers, farmers, chefs, academics, scientists, environmentalists, foodies and politicians in Turin as “the most important international event dedicated to food and gastronomy”.

Most of the food production and environmental challenges discussed in forums and workshops seemed to link to the production of red meat – highlighting it as a core message throughout the five day event.

When the issue of food security is raised it is pointed out that enough land is available and enough food is produced to feed the world, but increasing global demand for meat has us feeding animals rather than humans.

Americans and Europeans are primarily blamed with their consumption of 125kg and 74kg per capita respectively. “…if both the Chinese and Indian populations began to consume the same quantity of meat per capita, the Earth’s surface would not be sufficient to feed all the necessary livestock,” explains Slow Food and ActionAid in their Too Much as Steak booklet distributed at the Slow Meat stand.

South Africa also made the information installations at Slow Meat, announcing that we consume 58.6kg per capita. With increased average income, however this number is likely to rise along with world trends.

The pressure to produce feed and food is blamed as the root cause for “ill soil” and barren land. “Chemical fertilizers, high performance seeds, pesticides, monocultures and irrigation have increased crop yields – in China, North and South America and Australia, for example – tripling agriculture production over the last 50 years against a 12 percent increase in cultivated land. But at the same time they have heavily compromised soil fertility.” 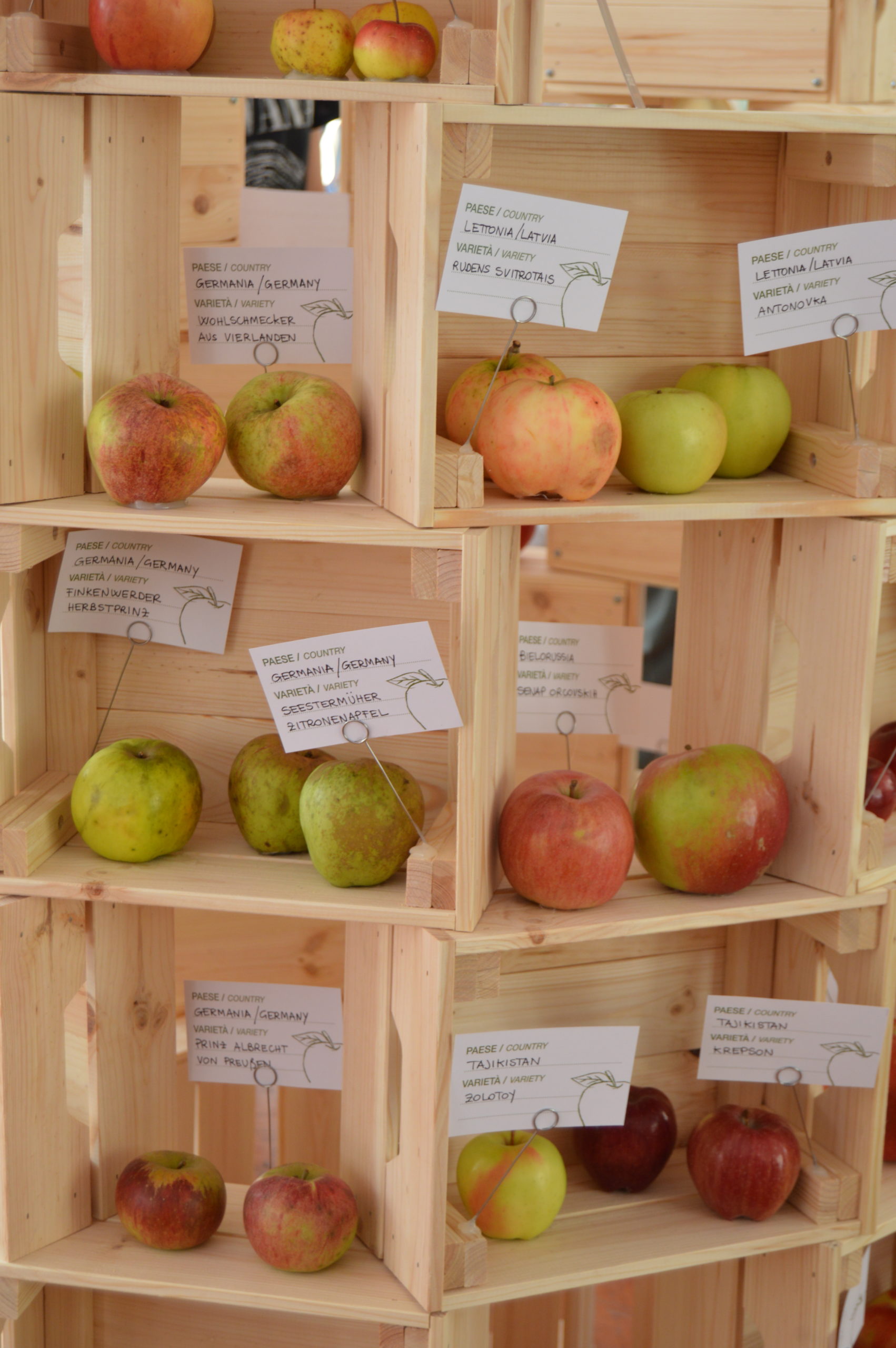 The word “biodiversity” was once regarded as science and agricultural jargon, but the fact that Mother Earth is losing 27 000 plant and animal species per year – 72 a day, 3 per hour, has catapulted the word into mainstream news and conversation. Industrial animal farms focus on only a few commercial livestock breeds. Out of more than 7 600 breeds documented by the Food and Agriculture Organization (FAO) 190 have died out in the last 30 years and another 1500 are under threat.

The numbers are shocking but the greatest concern is that the demand for meat increased five-fold in the second half of the century and unless we change it, it is estimated to double by 2050. Doubling all other troubles.

The statistics dished up in every information session is enough to turn any biltong making South African into a vegetarian and animal rights activist. But the reality is that radical change is rarely sustainable and sometimes small changes can have a great effect.

Xavier Pellicer, chef patron of Céleri in Barcelona demonstrated just that. He shared his food philosophy during a demonstration at Eataly, explaining that the variety of the vegetable world has captured his imagination, but that he still enjoys meat – it is however the sideshow and never present in more than 20% of the plate. As demonstration he served a slow cooked (fondant style) white aubergine, covered with a thin slice of butifarra sausage, rocket and olive oil. The balance is beautiful and one wonders how did meat become the star of the classic western (and South African) plates? 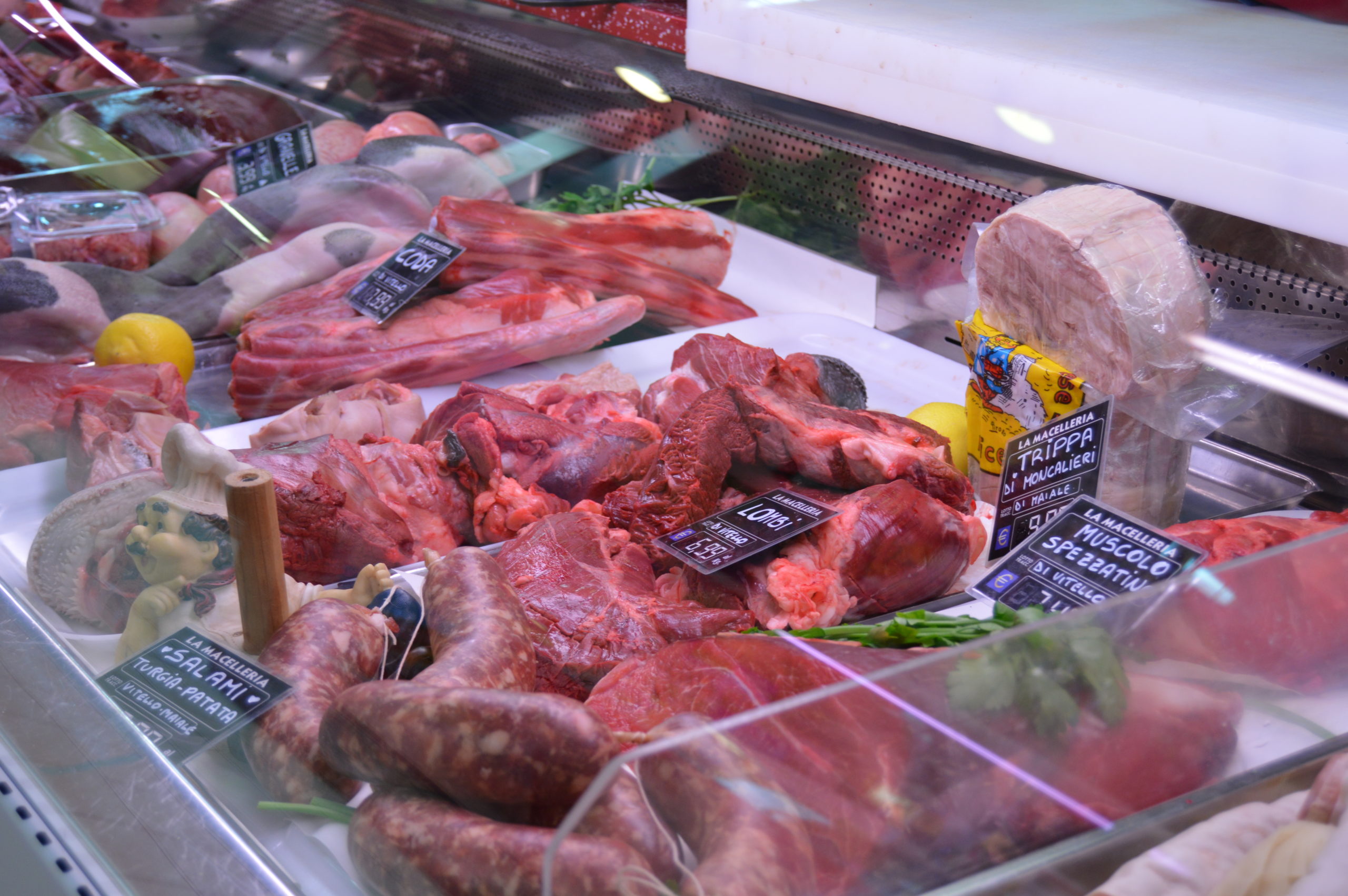 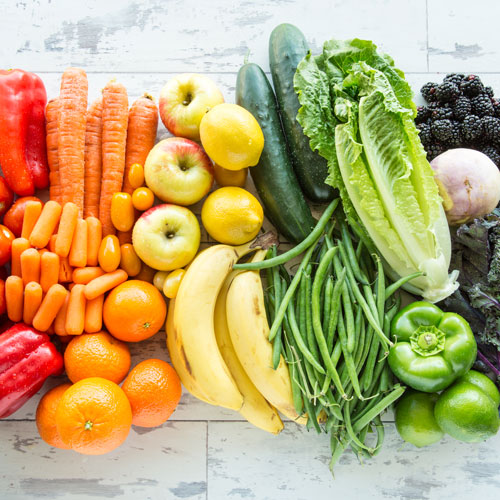 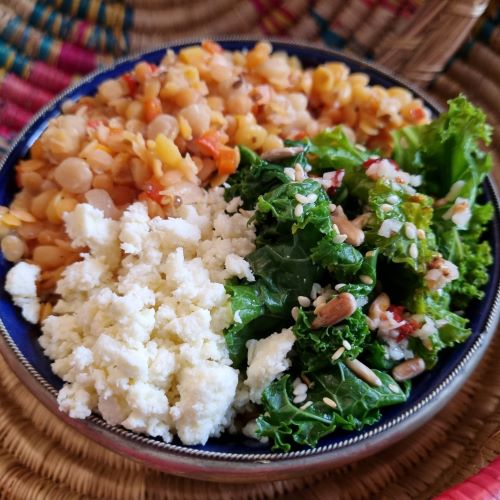 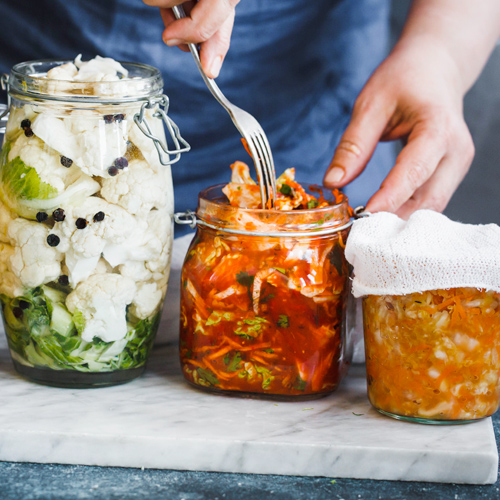 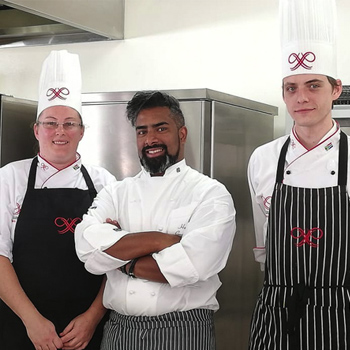 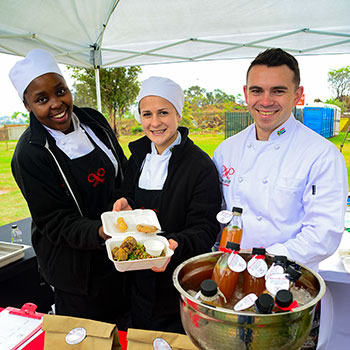