Home//Food for Thought//Art//What is Cooking? A detailed academic analysis of fine dining

What is Cooking? A detailed academic analysis of fine dining

An academic study of fine dining restaurants, Adrià’s encyclopaedia is an in-depth exploration of the evolution and relationship between the human race and the process of preparing food. 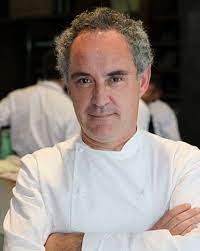 Applying a sapiens methodology, Adrià and the elBullifoundation produced a heavy volume of well organised research starting at the very beginning – the origins of food and guides the reader on a complex journey finely analysing every step of the cooking process and how it involves the chef and the diner. This is not a recipe book, but rather a book of culinary concepts by a chef cooking at a the highest level where science, technology and chemistry meets creativity and imagination.

What is cooking? is a much-needed academic study of fine dining restaurants, but the book is also a window into the mind of arguably the most influential chef of recent times, as it really speaks to the heart of Adrià’s entire philosophy. 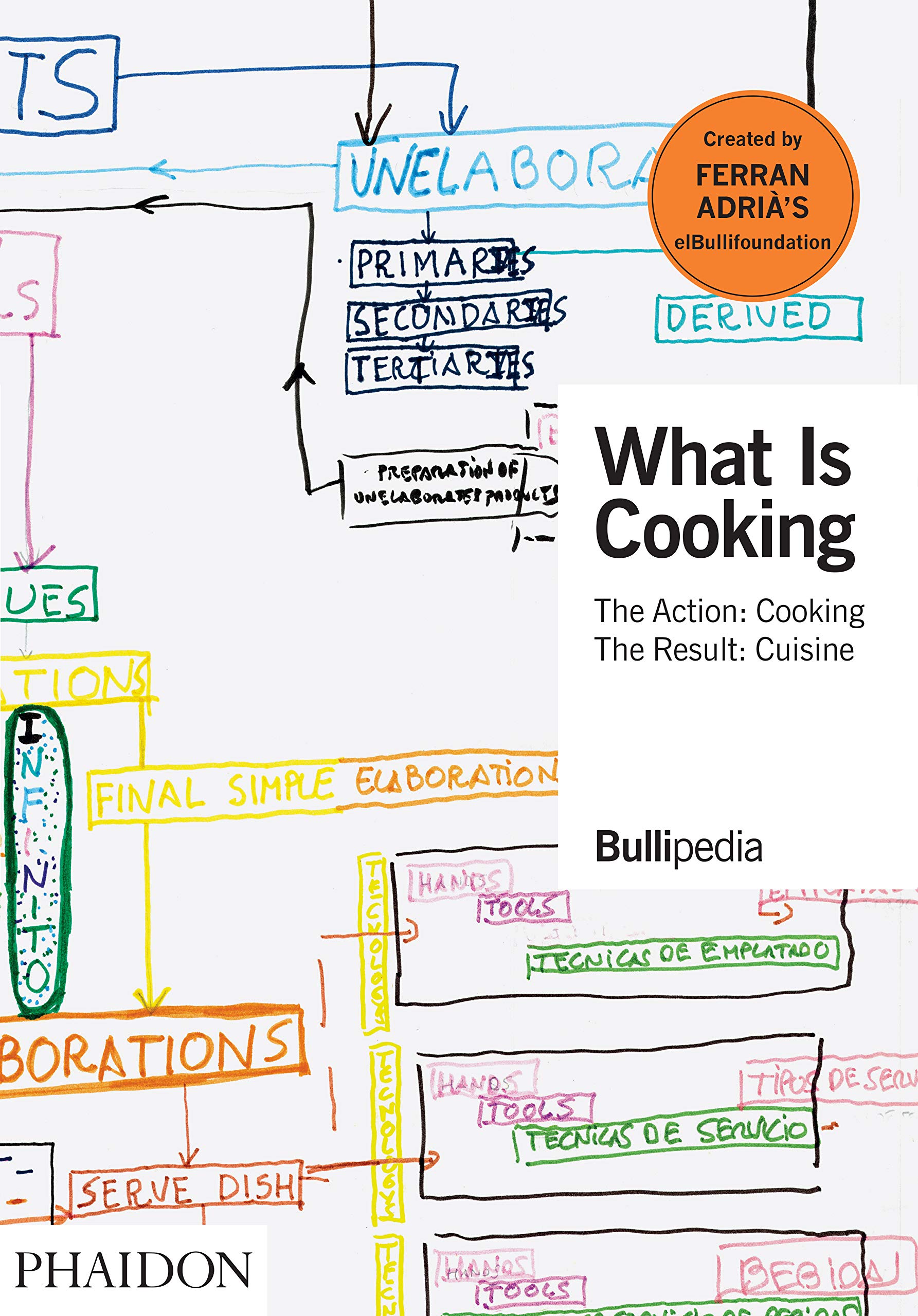 Although packed with artful photographs from the elBulli restaurant and personal sketches by Adrià, the numerous graphs, tables and blocks highlighting definitions reminds the reader that this is not a coffee table book to be paged through leisurely, but rather a textbook to be studied and absorbed.  With great detail and focus on simple processes, there is the occasional feeling that perhaps this is overthinking things, but it does result in useful updated definitions. Whilst many definitions of cooking still refer to some form of heat application, Arià concludes that:  “Cooking is, first of all, an action, which involves transforming a product (raw material) into food, the result of using distinct techniques (or several techniques), the use of one or more tools (except for special cases where human hands replace the tool) and the application of specific knowledge”. Whilst rather elaborate (like most of the definitions and conclusions in the book), this is the kind of detailed definition that leaves little room to argue.

What is Cooking? comes at a rather steep price, and the 464 pages are not an easy read, filled with terminology (like “elaborations”) and numerous definitions, but academic research on restaurants, with this detail, is rare. Therefore, adding this encyclopaedia to the wish list is worth it, especially for culinary educators, fine dining chefs interested in creative culinary processes, and Adrià disciples.  This is serious food for thought.